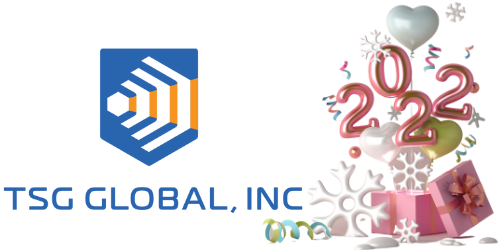 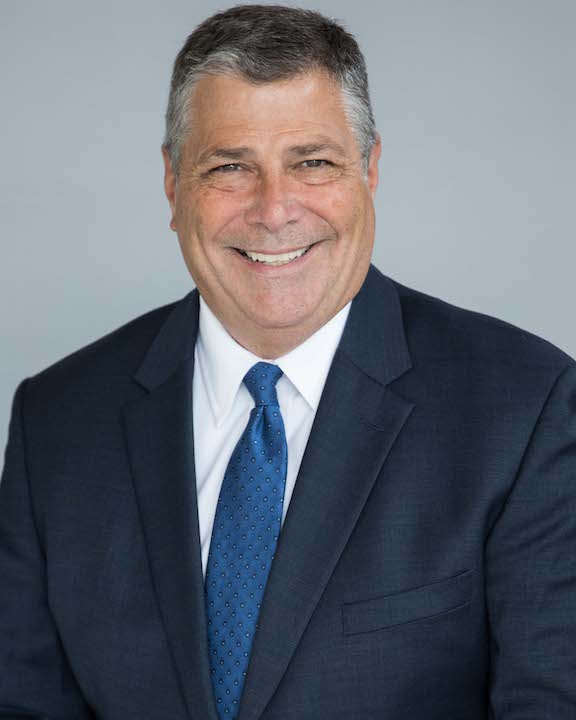 Prior to TSG, Belanger was V.P. of sales for Pareteum, a global cloud communications-platform-as-a-service (CPaaS) company, where he was responsible for sales and business development for messaging products, global WiFi, IoT, and other mobile network services.

Prior to that, he was E.V.P. of sales for Brightlink, which delivers voice, messaging, analytics, and cloud-based solutions, powering over 30 billion communications transactions a year.

In his telecom-focused career, Belanger excelled in senior sales roles for many global carriers and omnichannel communications companies, after initially performing in a variety of account and project manager positions. He has also served as a telecom controller and network analyst.