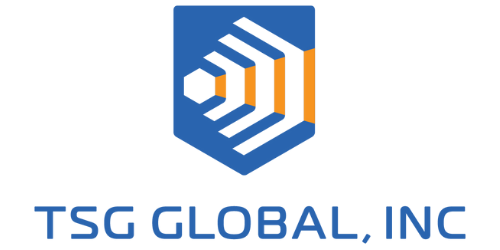 A communications visionary for over 20 years, Noah Rafalko is the founder and CEO of TSG Global, Inc., which provides voice, messaging, and identity management services for SaaS companies, and large enterprises. An entrepreneur at heart, Rafalko also founded Midori Interactive, Inc., which enables businesses to deploy a self-managed messaging solution for increased customer engagement and satisfaction.

A strong advocate for health and innovation within the communications ecosystem, Rafalko serves on the Somos advisory board, which administers and manages over 41 million toll-free numbers, offering vision and leadership in an ever-changing technology space. Rafalko is also executive director of MessageComm, a new trade association/coalition formed with Jeff Pulver, a globally recognized innovator and co-founder of the VON Coalition. Rafalko is also an active participant in CTIA, which represents the U.S. wireless communications industry. He is dedicated to an equitable and innovative marketplace that embraces new ways to meet the demand for automated messaging channels.

In 2018, he was certified in Blockchain Technologies by MIT Sloan School of Management, specializing in the application of blockchain technologies to telecommunications network services.

Rafalko lives in the greater Boston area and travels frequently to speak at trade shows and events.